Donate to the Coach Z Club 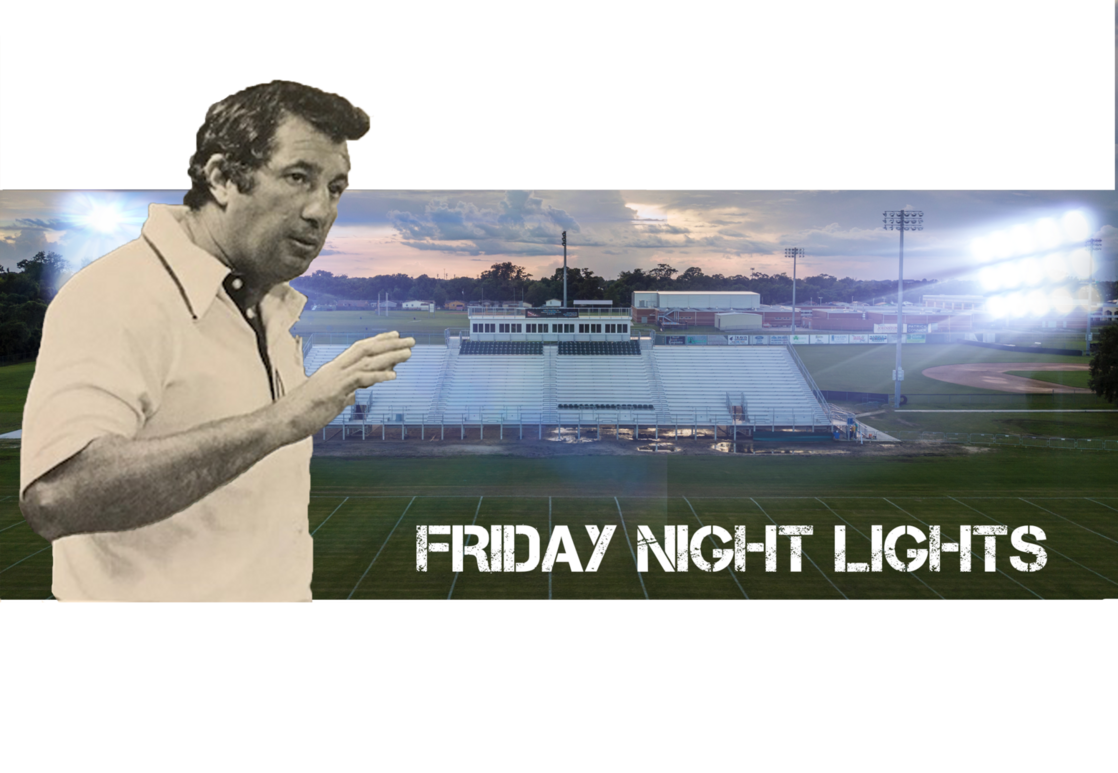 
When combined with donations made by alumni members of the Coach Z Club and a significant contribution from a single anonymous Shaw graduate, total funds available to construct permanent lighting at Joe Zimmerman stadium now stand at just over $300,000.  An additional amount of only about $35,000 remains to be collected for the permanent lighting construction to commence and be completed.  “We CAN have permanent lights shining down on Joe Zimmerman Stadium for the 2021 high school football season”, said Rene Faucheaux’73, a leader of the lighting effort and founding member of the Coach Z Club. “We all know it gets a little tougher the closer one gets to the goal line. Let’s push this OVER THE LINE!”


Charter members of the Coach Z club include:

The group asks all members to renew their commitments and interested alumni and friends of Shaw to join them in bringing the worthy project to the successful conclusion that is so close to being realized.

The Joe Zimmerman Stadium is a project of the separately formed Eagle Athletic Facilities, L3C, originally organized and established by a group led by prominent Westbank lawyer and Shaw supporter Tim Falcon.  The purpose of the project is not only to enhance Shaw team athletic activities, like football, soccer, lacrosse, and flag football, but also generate funds for our school through other outdoor events and leasing to hold the cost of attending Shaw to affordable levels for the young men of the Westbank.

Donate to the Coach Z Club

The Coach Z Club, a group of alumni, friends and supporters of the longterm
stadium development project at Shaw, has launched an ambitious initiative to
make the stadium shine with permanent lighting. Last season, night games were
played at the stadium using bright, but temporary lighting rented at considerable cost.
The project seeks to raise $300,000 over a three-year period to invest in the stadium
and illuminate the field with state-of-the art permanent lighting that will eliminate
the recurring cost of temporary lights. The Coach Z Club supports not only Shaw
events and extra-curricular activities, including football, soccer, lacrosse and the
band, but also aims at long-term infrastructure investment to generate revenue for the
school through concession sales, parking income and stadium rental for concerts and
other community events.

Rene Faucheux ‘73, a committed member of the Coach Z Club, said, “The
goal ultimately is to have the stadium generate enough funds to supplement the cost
of a Shaw education and make that education more affordable for all incoming
students. We want to make Shaw more viable and sustainable to provide high quality
educational, spiritual and extra-curricular activities, making the Westbank a better
place.”

Donation commitments have already been made, ranging as high as $1,000
per year over the next three years, but donations in any amount are welcome and can
be made through the Alumni Association’s separate Eagle Athletics Facilities L3C.
Click here to make a donation or buy a brick with your inscribed name and class year
and support this worthy investment and charitable effort.